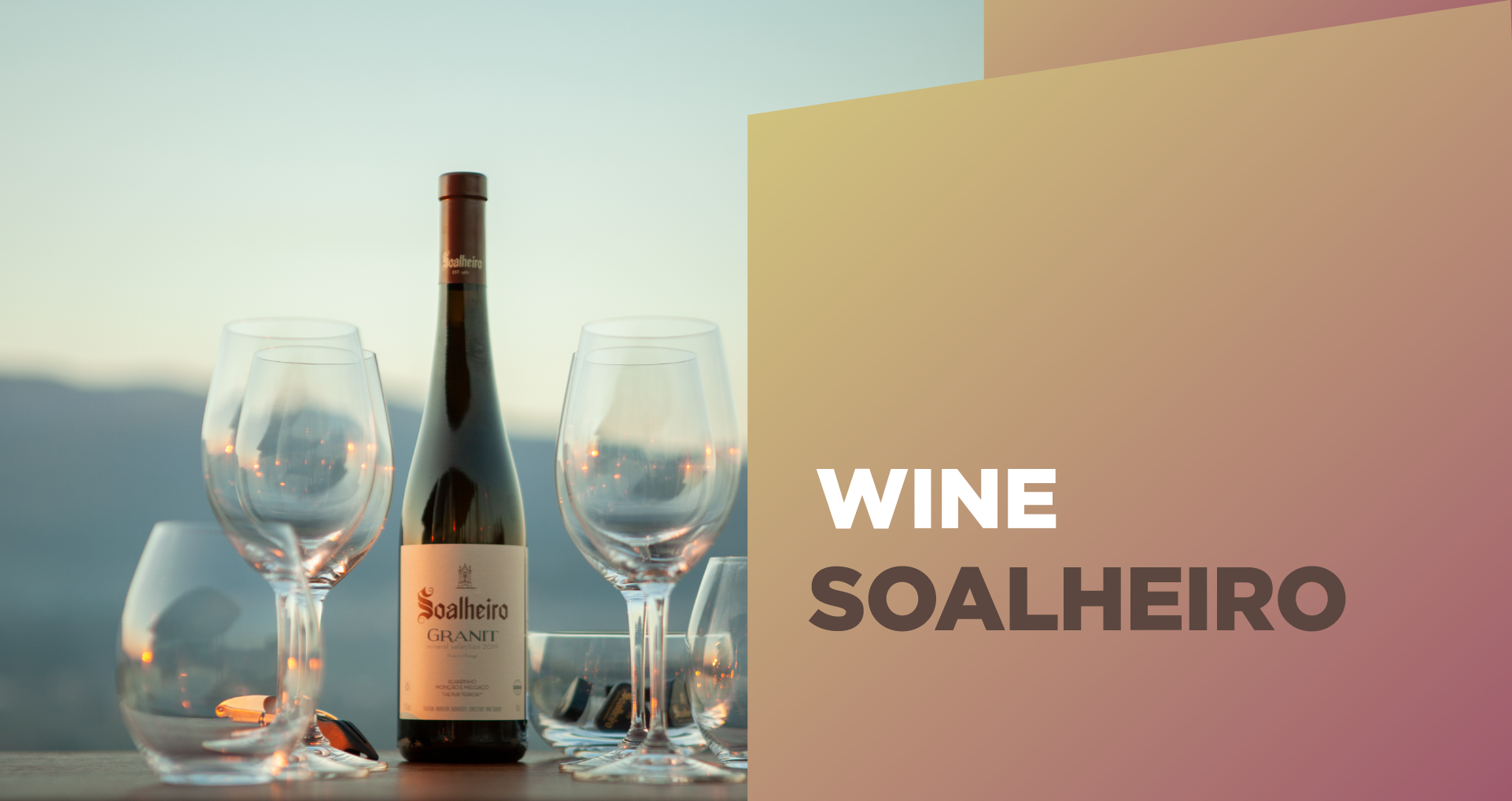 QUINTA DE SOALHEIRO: THE FIRST ALVARINHO BRAND IN MELGAÇO. Quinta de Soalheiro is a four-generation family business. In the ‘1970s, a passion for winemaking led João António Cerdeira, with the support of his father, António Esteves Ferreira, to plant the first Alvarinho vine (1974) and to create the first Alvarinho brand in Melgaço in 1982.

His children Maria João and António Luís, together with their mother Maria Palmira, carry on his dream. António Luís is the winemaker, and Maria João is the vineyards and herbal teas responsible.

With a story of tradition and innovation, a focus on sustainability, wines recognized worldwide, and an umbilical connection to the original terroir of Alvarinho, Monção & Melgaço, Quinta de Soalheiro is an international benchmark for Alvarinho and Vinhos Verdes. 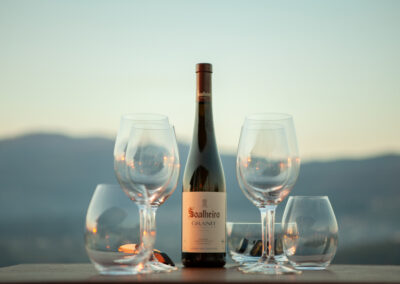 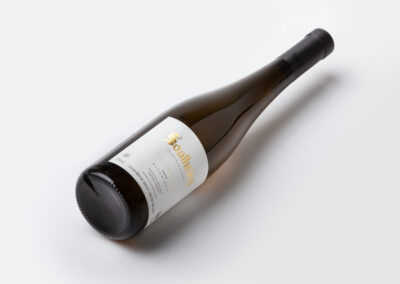