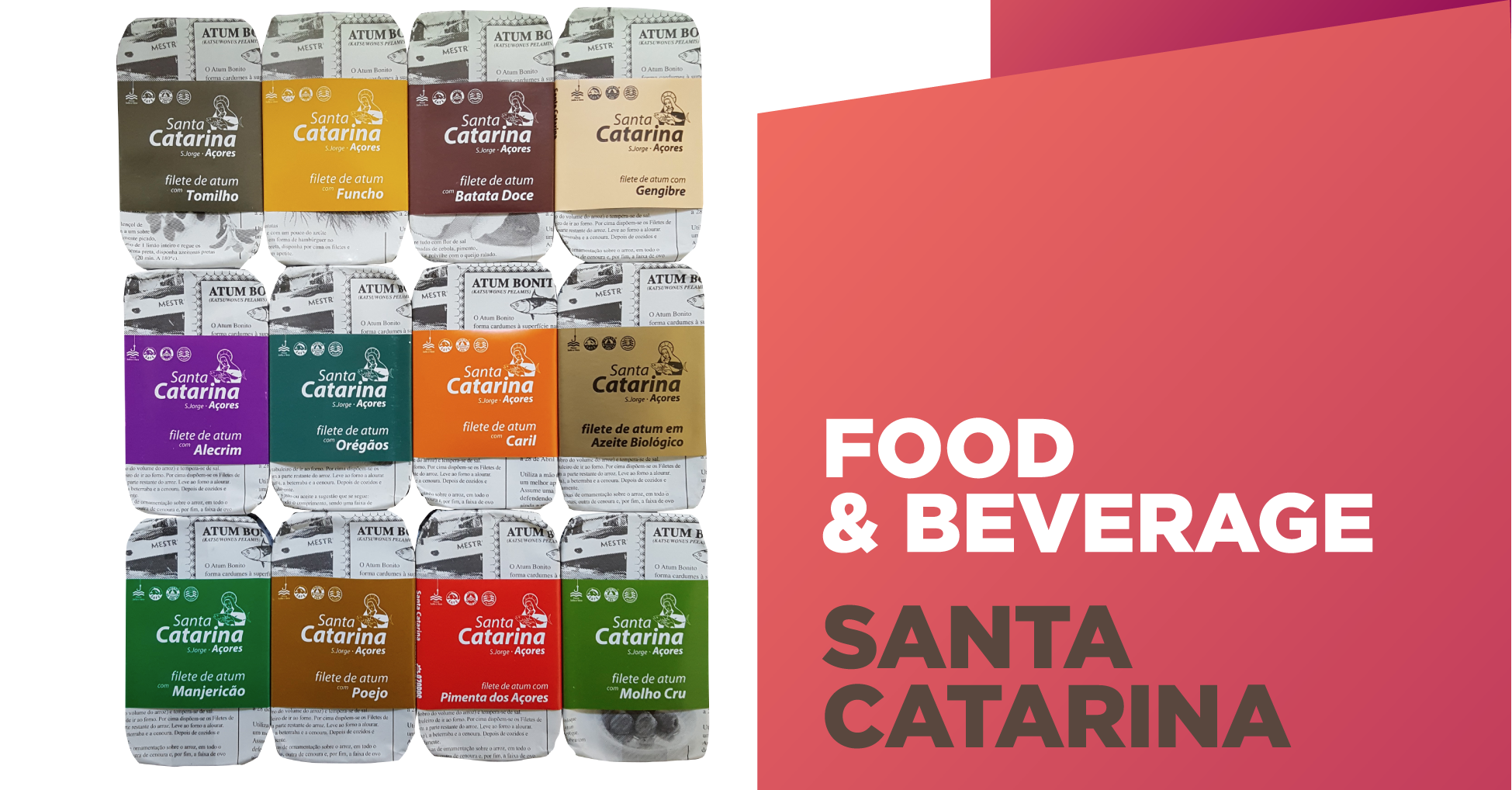 Some brands are born to give us sensations and emotions. In fact, these brands exist to tell us stories. To create products which hold knowledge, value and tradition. It is exactly the case of the old cannery tradition from the Island of São Jorge, the Santa Catarina factory, which brings to your table the best tuna prepared according to the traditional methods used by the ancient master canners. Have you tasted it yet? Taste the difference from the Santa Catarina, Indústria Conserveira S.A. tuna, a brand that is completing its 3 decades of existence.
The road for this brand has been anything but easy. The factory, probably built in the 50’s, “suffered” a major restructuring in 1995 and so the Santa Catarina brand was born. The evolution was evident, but it was just in 2009 that the brand asserted itself with a new strength and prepared for any challenge, a reality that is proving true year after year. In 2011, there was a necessity to launch a differentiating product and one which could add value to the tuna. And so it was launched the so called tuna with specialties, meaning, a different tuna with less common ingredients, such as oregano, thyme, sweet potato, Azorean red bell pepper, among others: The Gourmet Line.
The focus in these products and flavors is the answer to the market demand and the need to make available to the people quality products, differentiating and able to tell a story. Currently the consumer, when acquiring a product, likes to know the context of it and with this line of products, Santa Catarina wants to tell the Azores history and the impact of the Spice Route in the Discoveries time. 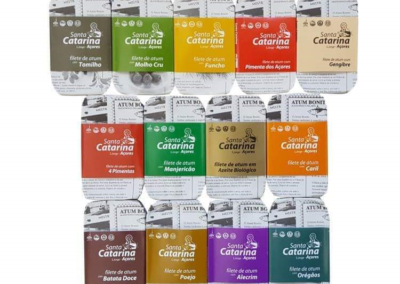 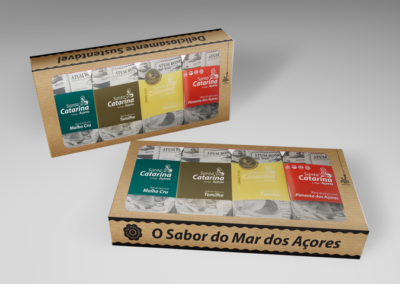 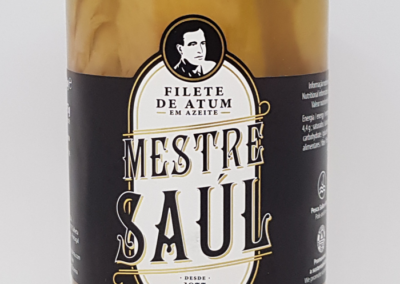 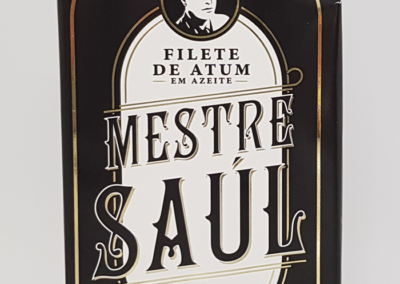 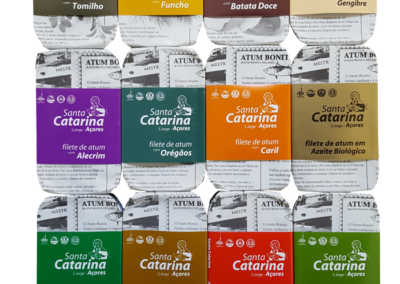