In 1877, A. A. Ferreira, owner of the largest winemaking estate in the Douro, purchased 300 hectares of virgin land at auction from the Vila Nova de Foz Côa municipality. Her dream was to create a model vineyard from nothing, using for this the vast experience she had acquired throughout a lifetime as a Douro landowner.

Since then, the estate has always remained in the hands of her descendants. In the 1970s, her great-great-great-grandson, Francisco Javier de Olazabal, became responsible for its management. He began the long and laborious process of acquiring the shares that belonged to the other co-owners of the property.

In 1994, he and his children became the sole owners of the vineyard. Later, in 1998, he resigned from Managing Director of Sogrape, a leading wine producer and distributor in Portugal, to dedicate his work time to the “Quinta do Vale Meão” wines. Francisco Javier and his oenologist son, Francisco de Olazabal y Nicolau de Almeida, devote their knowledge to producing, aging, and marketing quality wines with significant history.

Today, Francisco, Luísa, and Jaime are part of the company’s management, each in their role while sharing the same passion for wine. 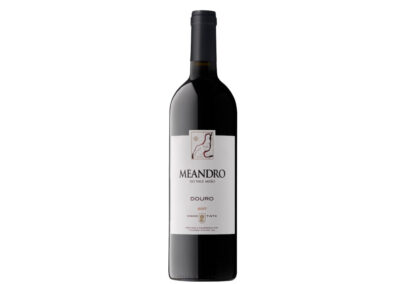 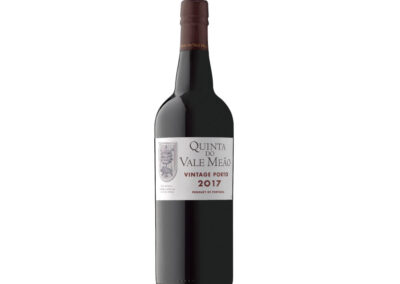 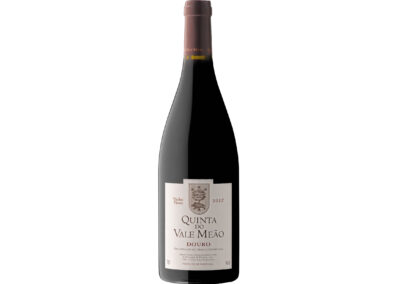