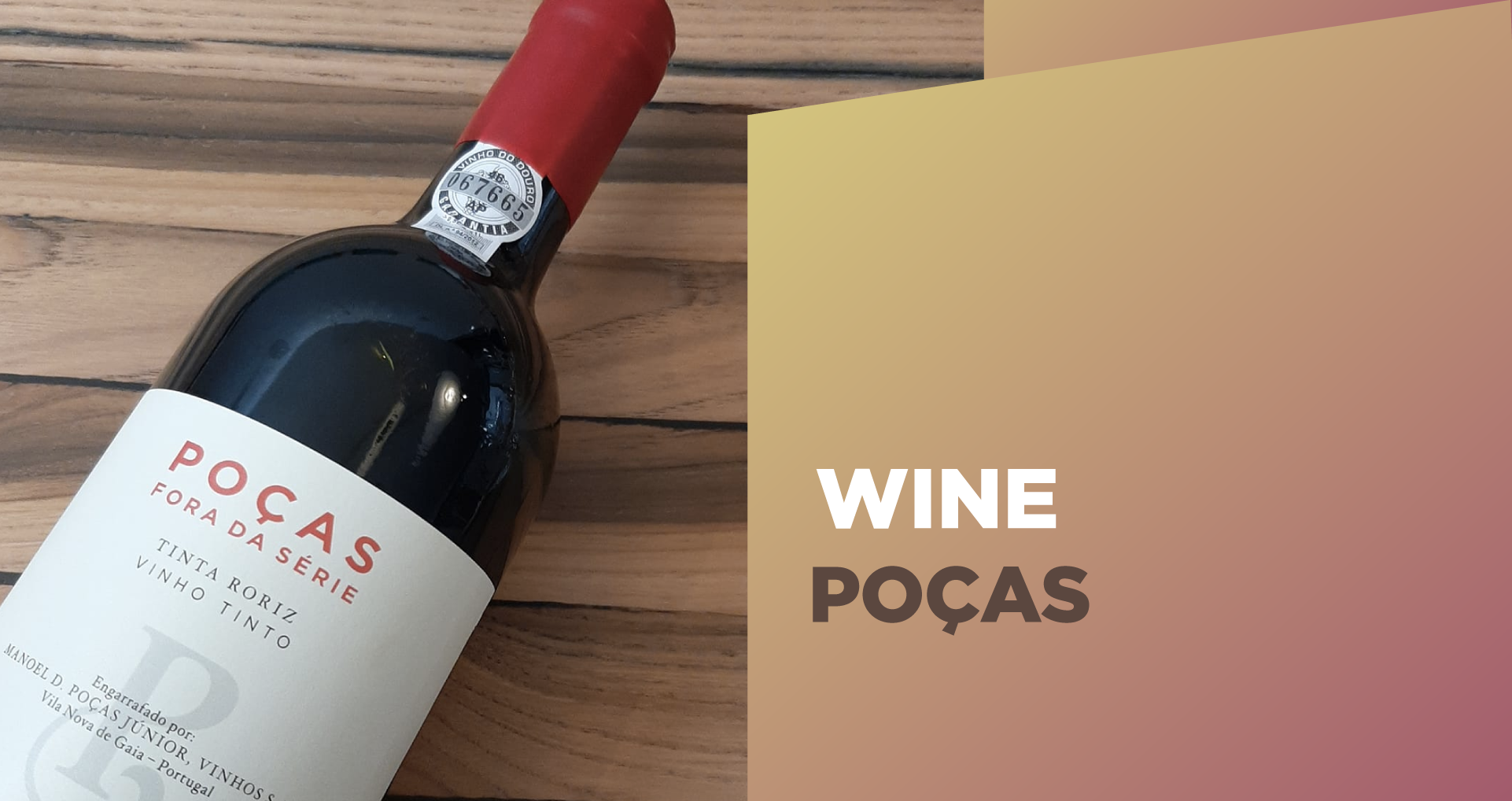 Poças is the Portuguese side of the history of the Douro valley. Founded in 1918 by Manoel Domingues Poças Junior, it is one of the few Port Wine houses kept in the hands of the same Portuguese family since its foundation.

In 1990 Poças has added Douro (dry) wines to its portfolio, making it one of the first companies in the Douro Valley to start this venture. In 2018 celebrated its centenary.

Currently, the 4th generation of the family manages the company. It has headquarters in the historic center of Vila Nova de Gaia, where one can also find its visitors center, opened to the public in 2016.

Since 2014 Hubert de Boüard, owner of Château Angélus and La Fleur de Boüard, is the consultant winemaker of the company.

Poças has been trailing a path of innovation and creativity without forgetting its history. Through the recovery of old traditions or simply rethinking the consumer’s experience, it has launched innovative and disruptive products that frequently catch the attention of the media, like the Fora da Série project, Poças Pink, Soberbo Vermouth, Poças Quinado, and Poças 1918.

POÇAS is present in over 30 countries, and 90% of its sales are in overseas markets. 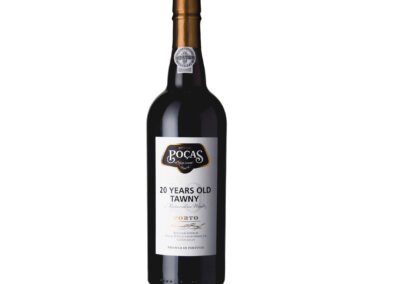 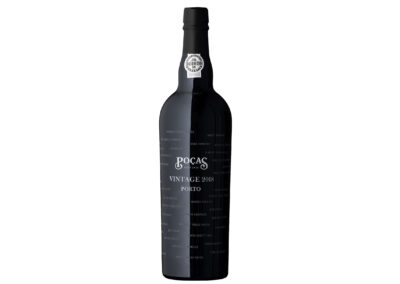