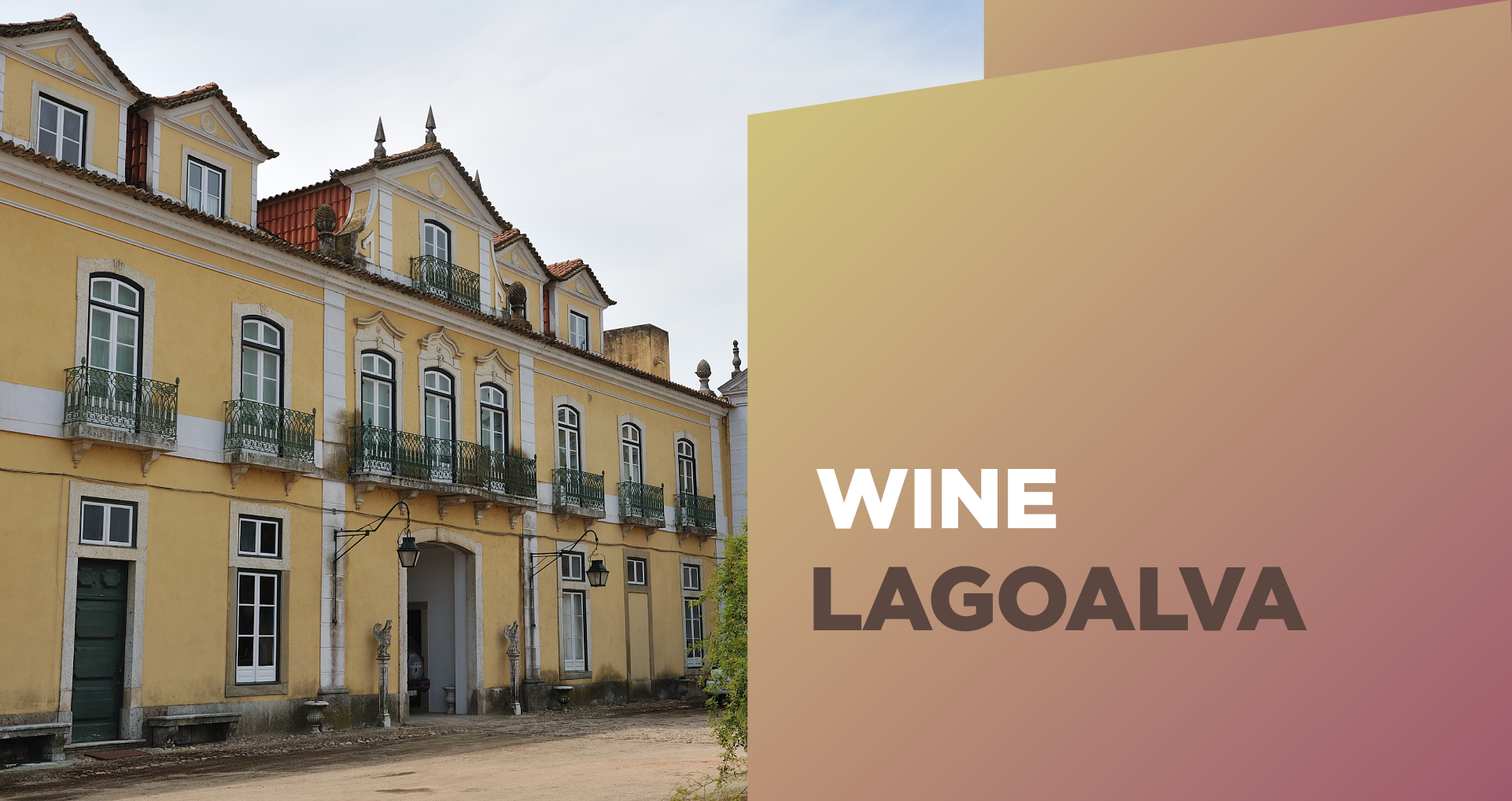 Quinta da Lagoalva estate spreads along the south bank of the Tagus River, in Alpiarça, around 100km from Lisbon. Lagoalva can provide every visitor an opportunity to encounter nature itself, primarily through the tight bond that the estate has to the River and its rare contrasts between areas of wet crops in great extent plains and areas of descent forests.

The alliance between the tradition represented in the architectonic compound and its 18th-century house with the other labor backup buildings and the new workshops always adjusted to the latest contemporary demands.

The vineyards Quinta da Lagoalva (45Ha) are in the best “Terroirs” of the Tejo region. Established by the best enological national and international wine varieties, the white grapes are the following: Sauvignon Blanc, Alvarinho, Arinto, Fernão Pires and Verdelho (national) and Chardonnay; and the red varieties are: Touriga Nacional, Alfrocheiro, Aragonez (known in Spain as Tempranillo) Cabernet Sauvignon, Shiraz, Tannat, and Castelão. 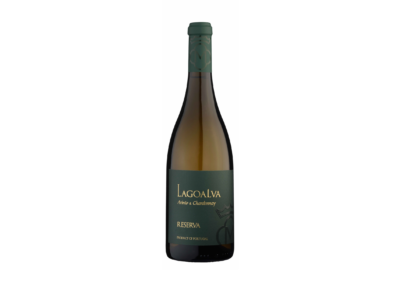 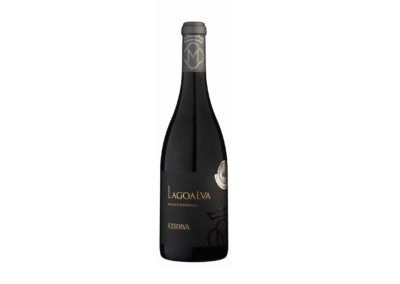 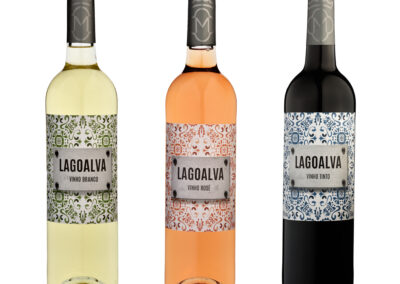 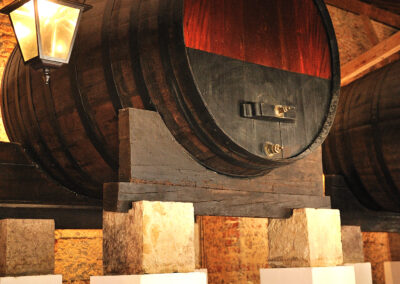 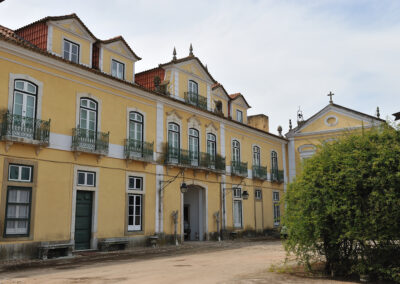