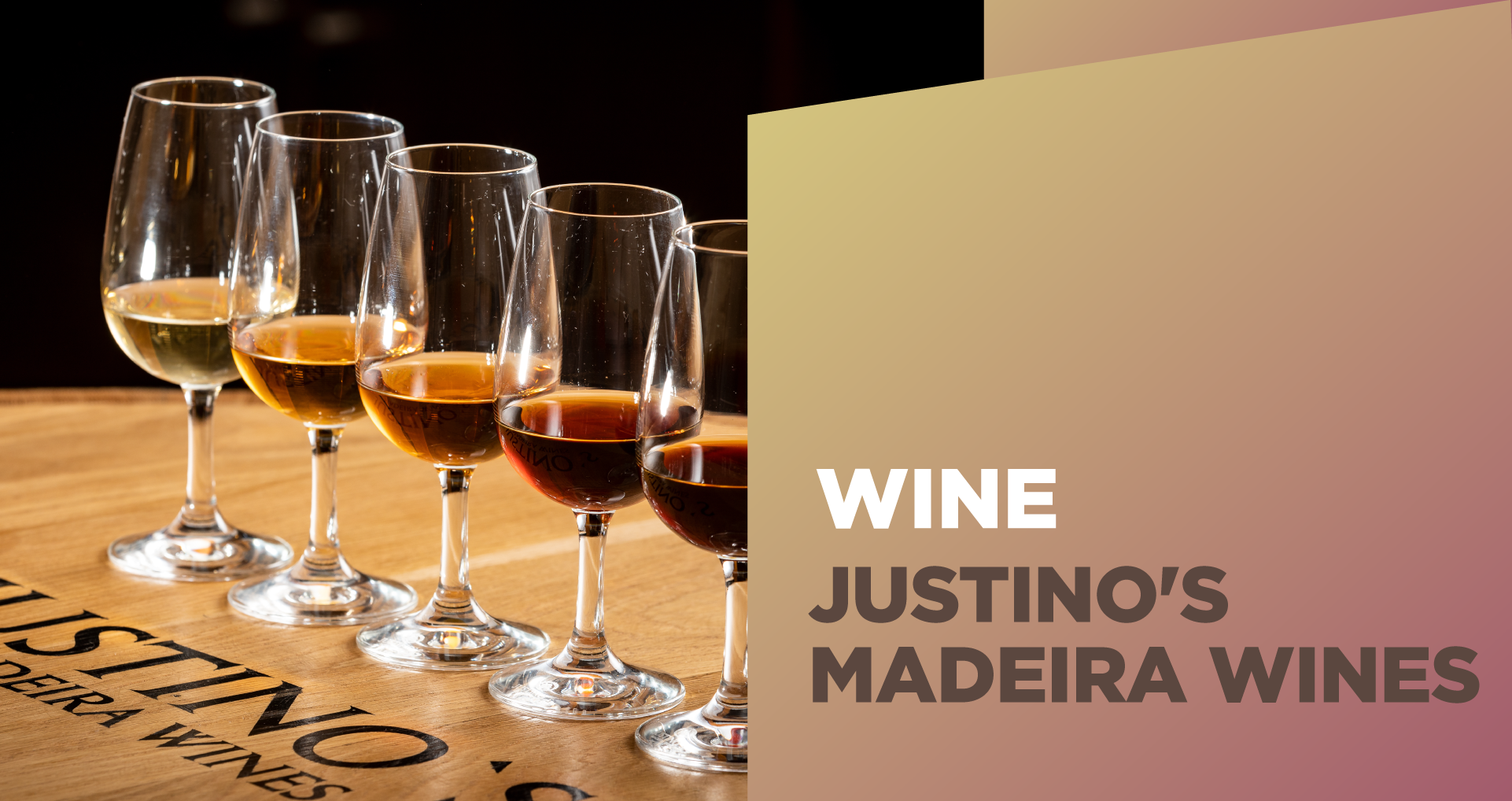 Justino’s Madeira Wines, S.A., became a limited company in 1953. However, it was founded in 1870 as a private family company, making it one of the oldest companies producing and exporting Madeira wine.

In 1993, JUSTINO’S MADEIRA WINES became a subsidiary of an influential international French Group and built a new winery to improve the winemaking processes. Particularly the processes involving vinification, oenology, aging, and bottling. This large, modern, and functional winery combined traditional methods with the most advanced technology available.

Today, Justino’s Madeira holds one of the most extensive stocks of Madeira wine, including high-quality wines aged in wood casks, which enables the company to meet the requirement of the most demanding and selective consumers. 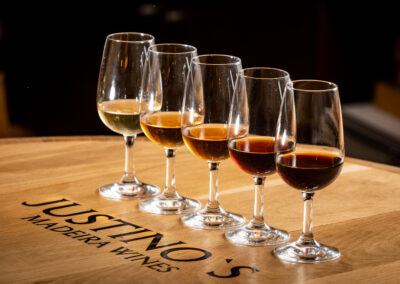 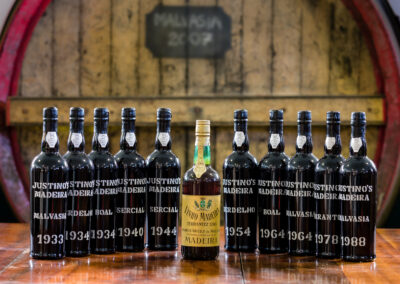