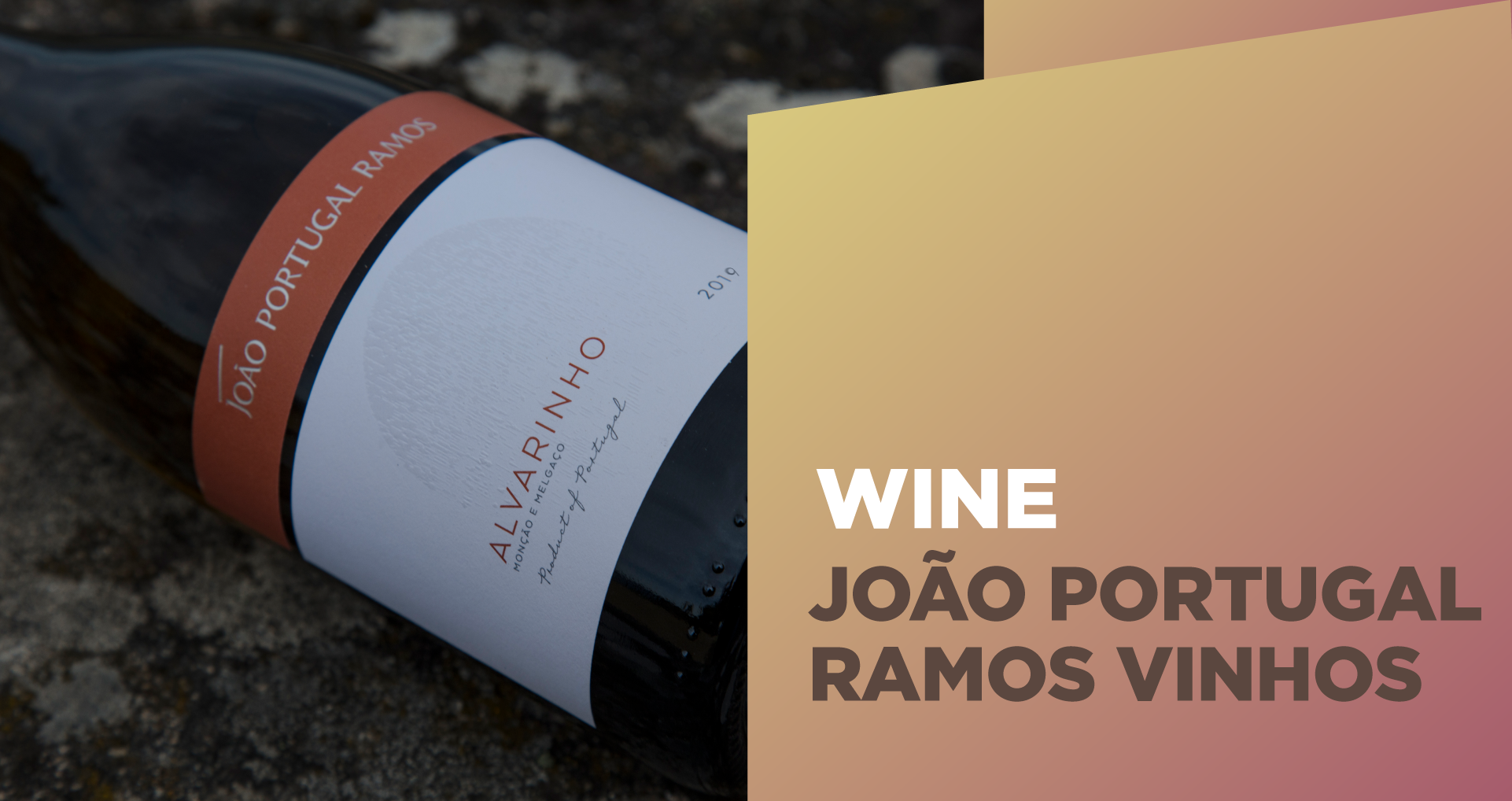 João Portugal Ramos, one of the most referenced Portuguese winemakers, names the Group that produces and exports wines to several markets worldwide. Its worldwide award-winning wines come from regions as diverse as the Alentejo, Douro, Beiras, and Vinho Verde, contributing to Portuguese wines standing out in the international panorama.

Before founding JPR Wines, João Portugal Ramos was a consultant-winemaker in several wineries throughout the country and considerably influenced how the sector has evolved in quality and international positioning.

In 1989, the winemaker started his project by planting the first 5 hectares of vineyards in Estremoz city, in the Alentejo region. He builds the Vila Santa winery and starts producing his wines.

With a consolidated project in the South, he heads North: first, in 2007, to the beautiful and majestic Douro Valley, where the Duorum project is born – a project based on sustainable practices that bring to life wines with unique characteristics; and secondly, in 2010, to the Vinho Verde region, where the terroir enables him to produce white wines with distinctive character, especially from the Alvarinho variety which is the main “star” of the region.

Today, the winemaker works side by side with two of his five children, continuing the family business. He remains a tireless voice in the search for the fair recognition of Portuguese wine in the world. 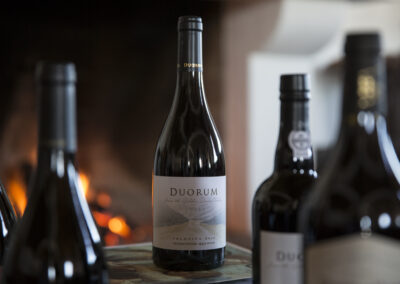 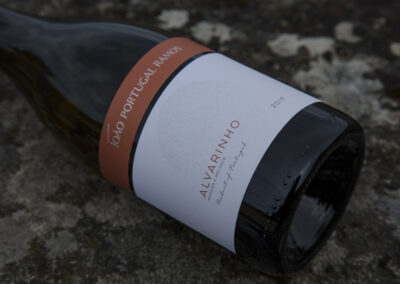 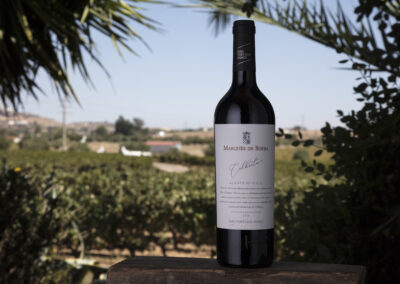 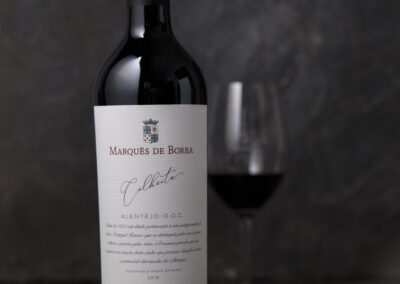