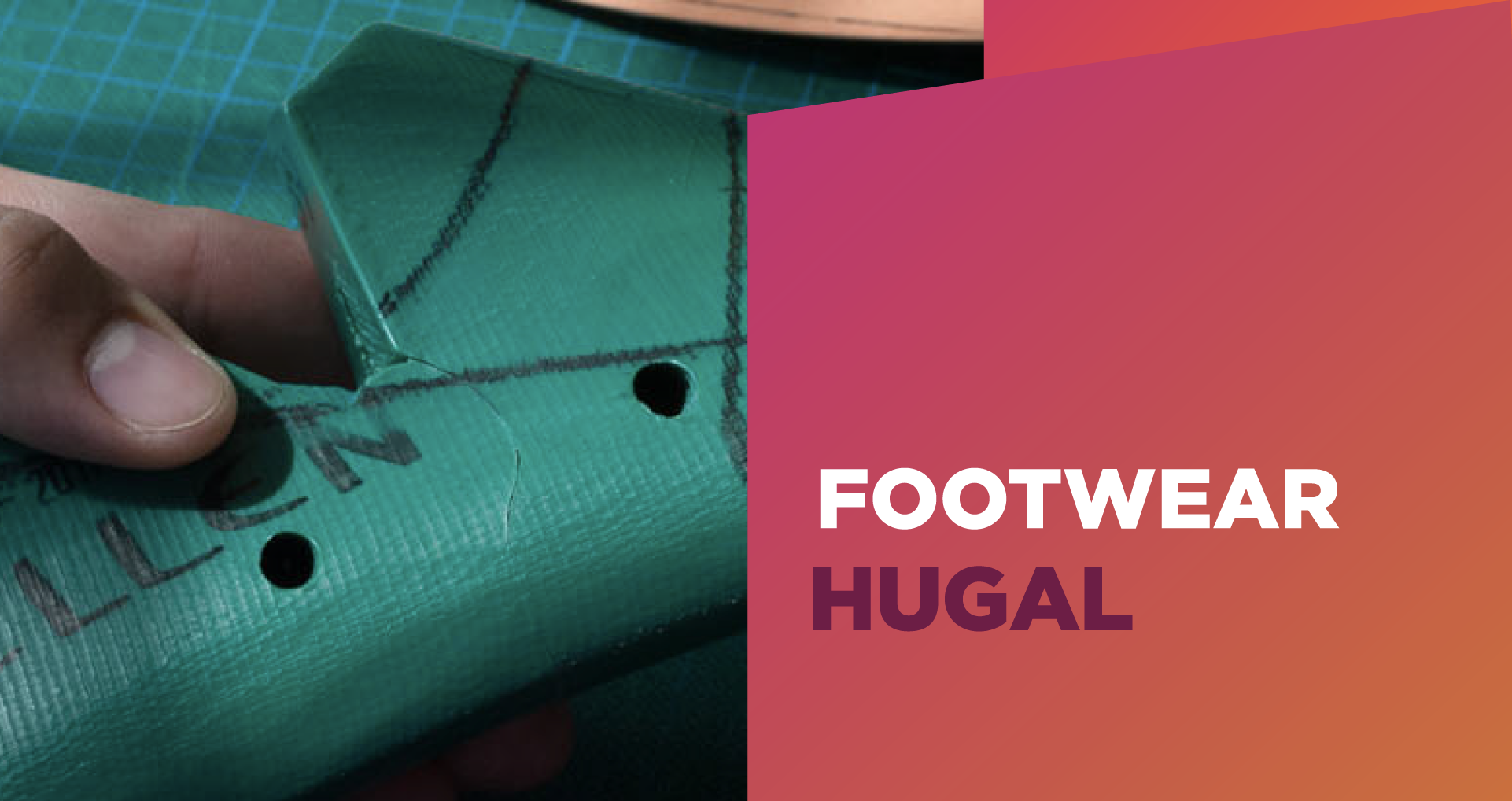 HUGAL is a Portuguese footwear company with over 40 years of experience in the market and more than 100 craftsmen specializing in the Goodyear Welt construction system. Still, we also produce Norwegian Goodyear, Veldstschoen, and Blake Rapid systems.

While pursuing its mission of building the best footwear, initially using traditional methods, the company has been keeping pace with the technological development of the sector. Currently, we manufacture both men’s and women’s footwear, with heels up to 10 cm.

HUGAL became more than a manufacturing plant. It started to design and develop collections internally, thus supporting its customers throughout the entire cycle for footwear development and manufacturing. 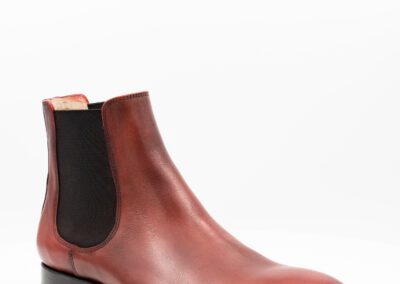 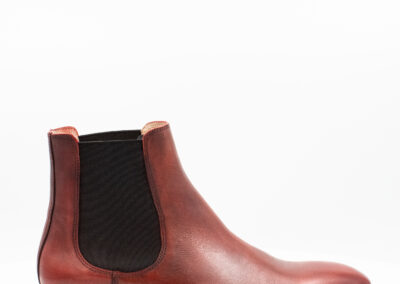 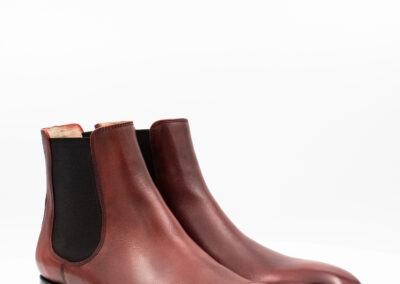 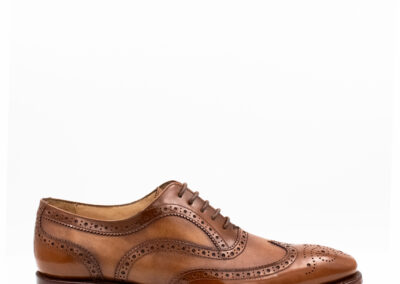 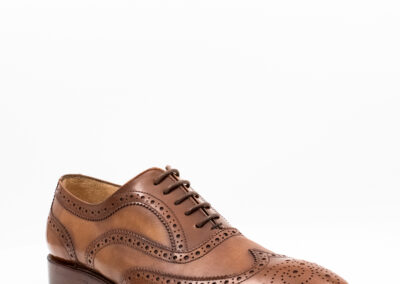