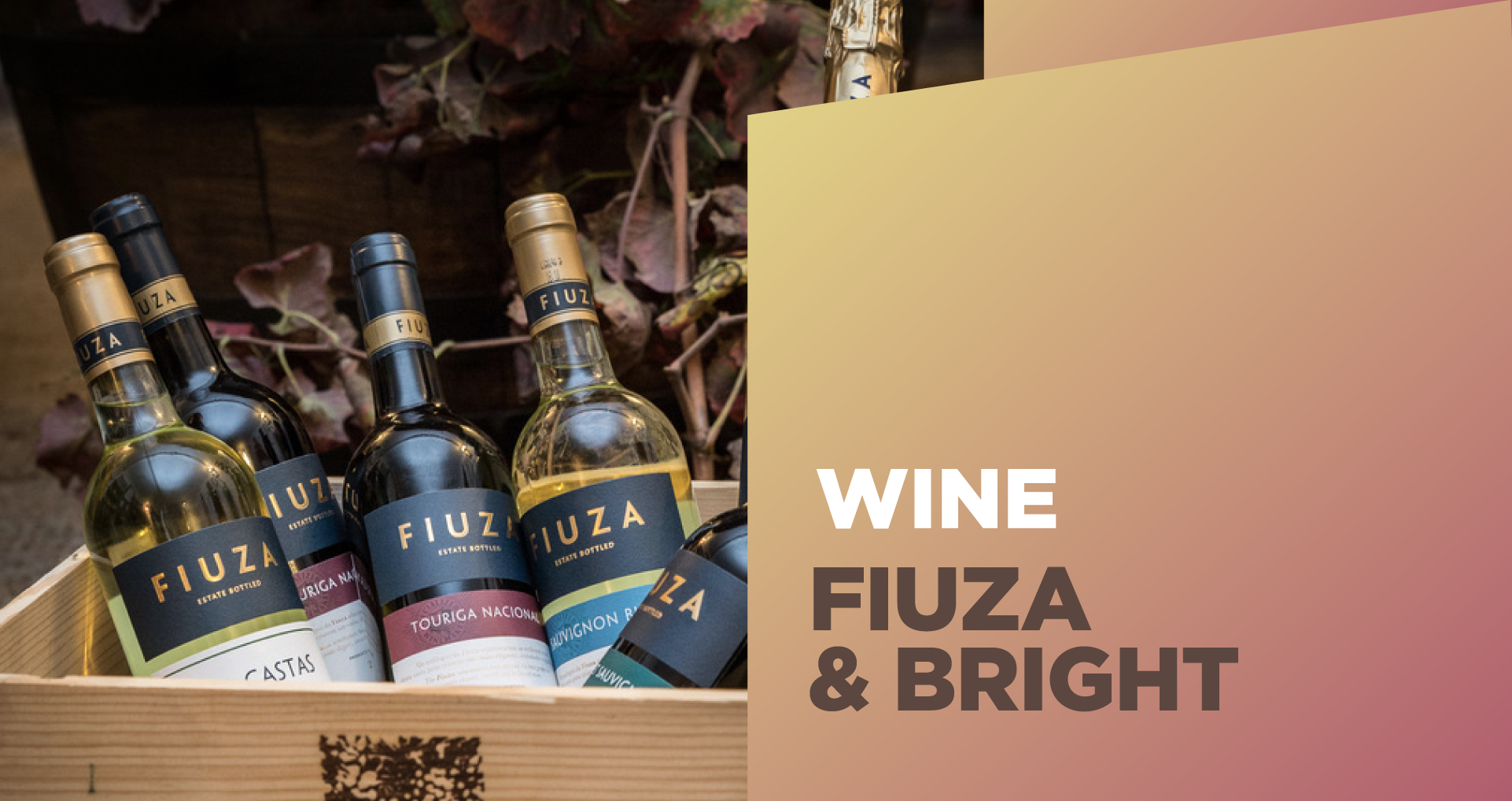 The Fiuza family has vineyards and produces wine for more than one century in two of their estates in the Tejo region.

Mr. Joaquim Mascarenhas Fiuza was the ’11th generation of the Marquis de Fronteira family. He was the father of the company’s present owners and was responsible for creating and developing the Fiuza brand.

As a sportsman, he was one of the most awarded Portuguese athletes regarding his glorious sailing career. As a Star Class sailor, he participated in 3 Olympic Games, 4 World Cups, and 6 European Cups.

As for his other passion, winemaking, he was determinant for the Fiuza Company’s success. In 1985, Mr. Joaquim Mascarenhas and Peter Bright, an Australian winemaker, made a partnership and created Fiuza & Bright Company. Pioneers in the growing of French grapes varieties in Portugal and specialized in mono-varietal wines.

The quality of Fiuza wines has been recognized nationally and internationally by the most notorious publications and contests but especially by the consumer that each day drinks the wines. 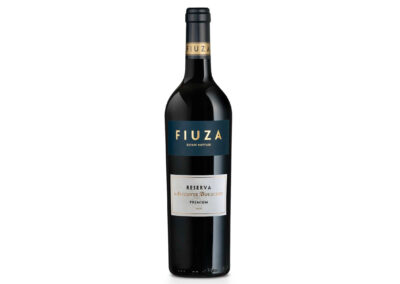 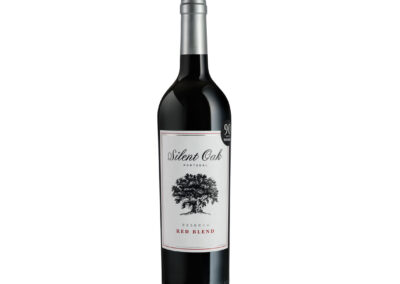