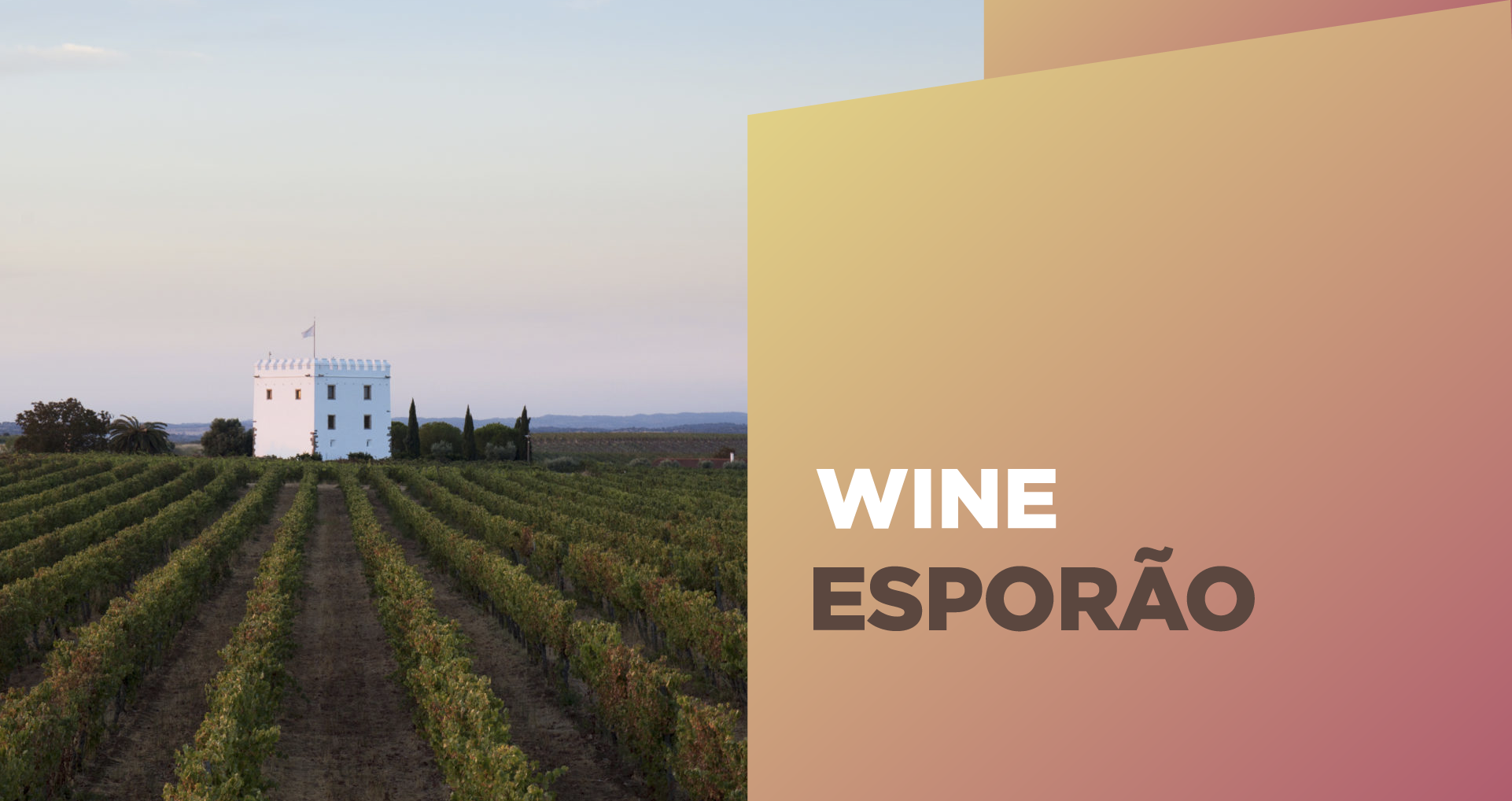 Founded in 1973 by José Roquette and Joaquim Bandeira, Esporão is one of the leading wine companies in Portugal. Playing a predominant role in the national and international projection of Alentejo and the Douro wine regions, Esporão has also become an ambassador of Portuguese culture, sustainably developing its activities and building close relationships with clients and consumers worldwide.

In the Alentejo region, Esporão produces iconic wines like Esporão Reserva and Monte Velho and extra virgin olive oils. Opened in 1997, Herdade do Esporão’s Wine Tourism operation was a pioneer in Portugal and was considered the ‘Best of 2016’ by the magazine Revista Wine – A Essência do Vinho.  Herdade do Esporão is fully rich in history, and 2017 marked the 750th anniversary of the estate’s geographical delineation.

In 2008, Esporão expanded its offer and operations from the Douro region by acquiring Quinta dos Murças, a winery producing terroir wines with the Esporão quality seal. Quinta dos Murças has a total area of 155 hectares, 48 hectares are vineyards planted with indigenous varieties, where the first vertical vineyard was produced in the Douro back in 1947. The vineyards, olive groves, orange trees, almond trees, and Mediterranean woodlands help maintain biodiversity and balance the ecosystem.

In 2019, Esporão purchased the Quinta do Ameal estate in the Vinho Verde wine region and where it produces outstanding white wines from the Loureiro grape variety. The Quinta do Ameal portfolio is comprised of the wines “Ameal Loureiro”, “Ameal Solo Único”, “Ameal Escolha”, “Ameal Espumante” and “Ameal Colheita Tardia”.

Esporão products are sold in all types of shops and restaurants in more than 50 countries worldwide. The company’s holistic approach to implementing a wide range of innovative sustainable practices has led to national and international recognition, including the prestigious “Sustainability of the year award” at the “The Drinks Business Green Awards 2013” and, in 2014, at the “European Business Awards for the Environment” in the category of “Products & Services”. In 2018, the “The Drinks Business Green Awards” recognized José Roquette with “The Green Lifetime Achievement”, and João Roquette was also considered by the publication Revista de Vinhos the “2018 Personality of the Year”.

Recently, in 2019 Esporão launched a new cycle in the identity and communication of the company and its brands, with the campaign Slow Forward. The brand has a unique global signature: “Mais. Devagar.” for the Portuguese market and “Slow Forward” for international markets. 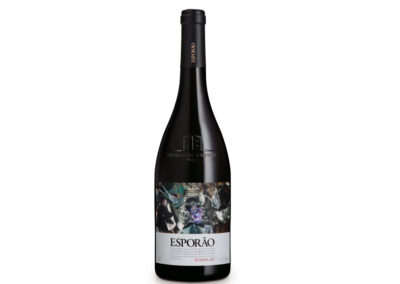 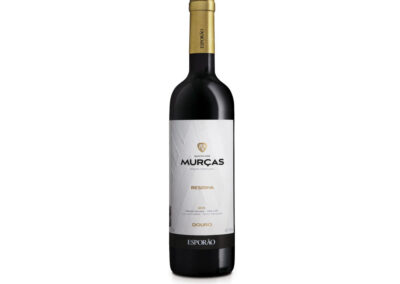 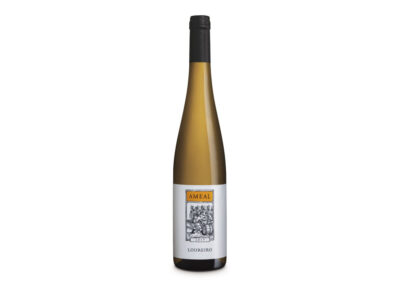