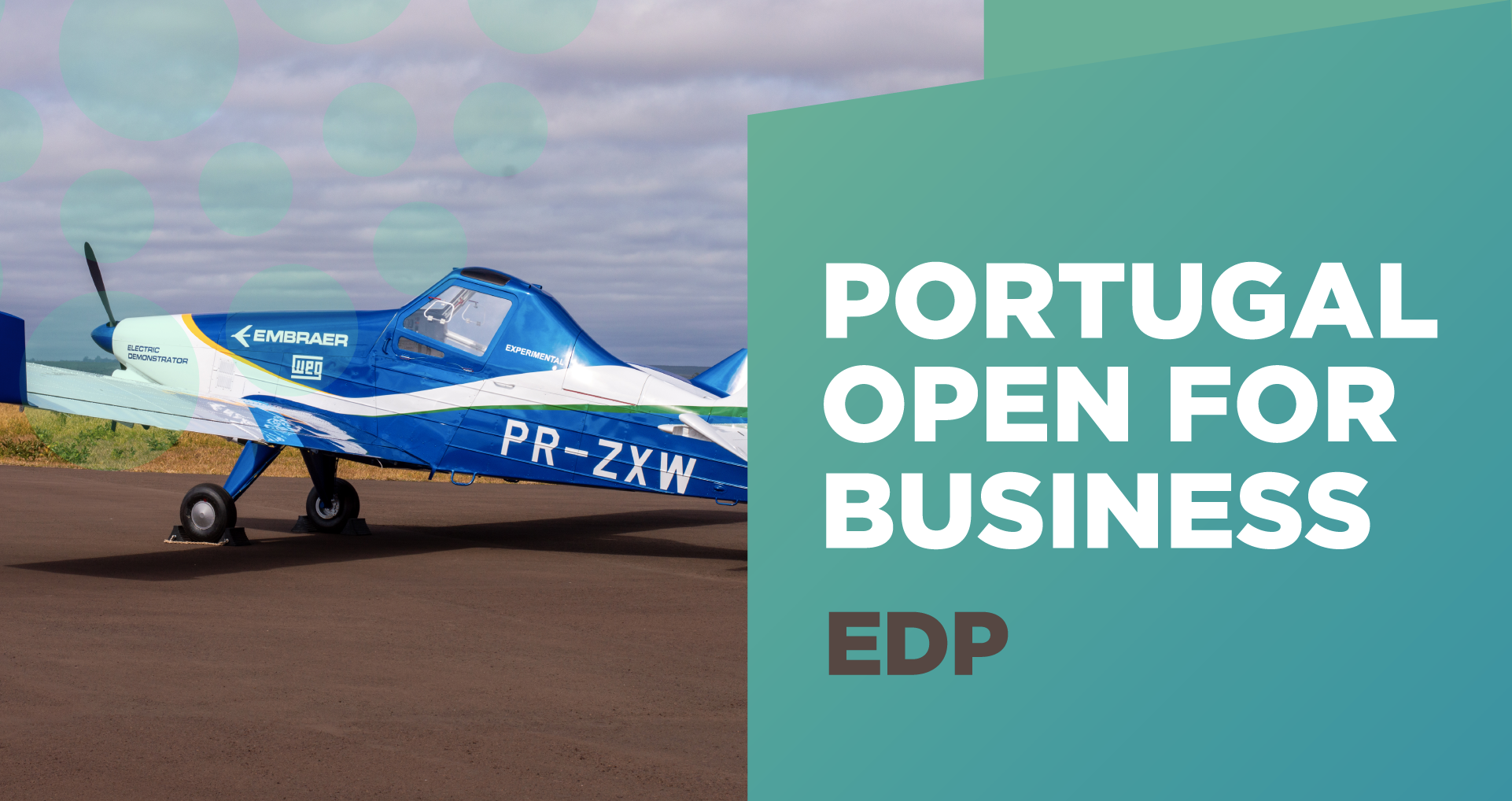 EDP joins forces with Embraer for electric aircraft researchEDP, the Portuguese-based energy multinational, and Embraer, one of the world’s largest commercial aircraft companies, entered into a scientific research partnership to develop an all-electric demonstrator aircraft project.

EDP Smart division announced a financial contribution for the acquisition of the energy storage and battery charging technologies for Embraer’s all-electric demonstrator aircraft.

The companies involved in this project will evaluate operational characteristics such as weight, energy efficiency and quality, thermal control and management, loading, unloading, and operational safety.

The project uses an EMB-203 Ipanema, a small single-engine aircraft, as a testing platform. The prototype is already under development, and it is expected to achieve first flight in 2021, departing from Embraer’s Gaviao Peixoto, a Brazilian facility. Ground tests are already in progress at the Botucatu site.

This project lies in the airspace segment, but it still aligns EDP goal set of electrifying its worldwide fleet of ground vehicles by 2030 and developing new offers and commercial solutions that promote the energy transition. EDP has already made other electric mobility investments and other commercial applications to move away from carbon-based fuels.

Portugal is a country open for business, ready to partner, and provide innovation worldwide. EDP is just one example of Portugal Open For Business.