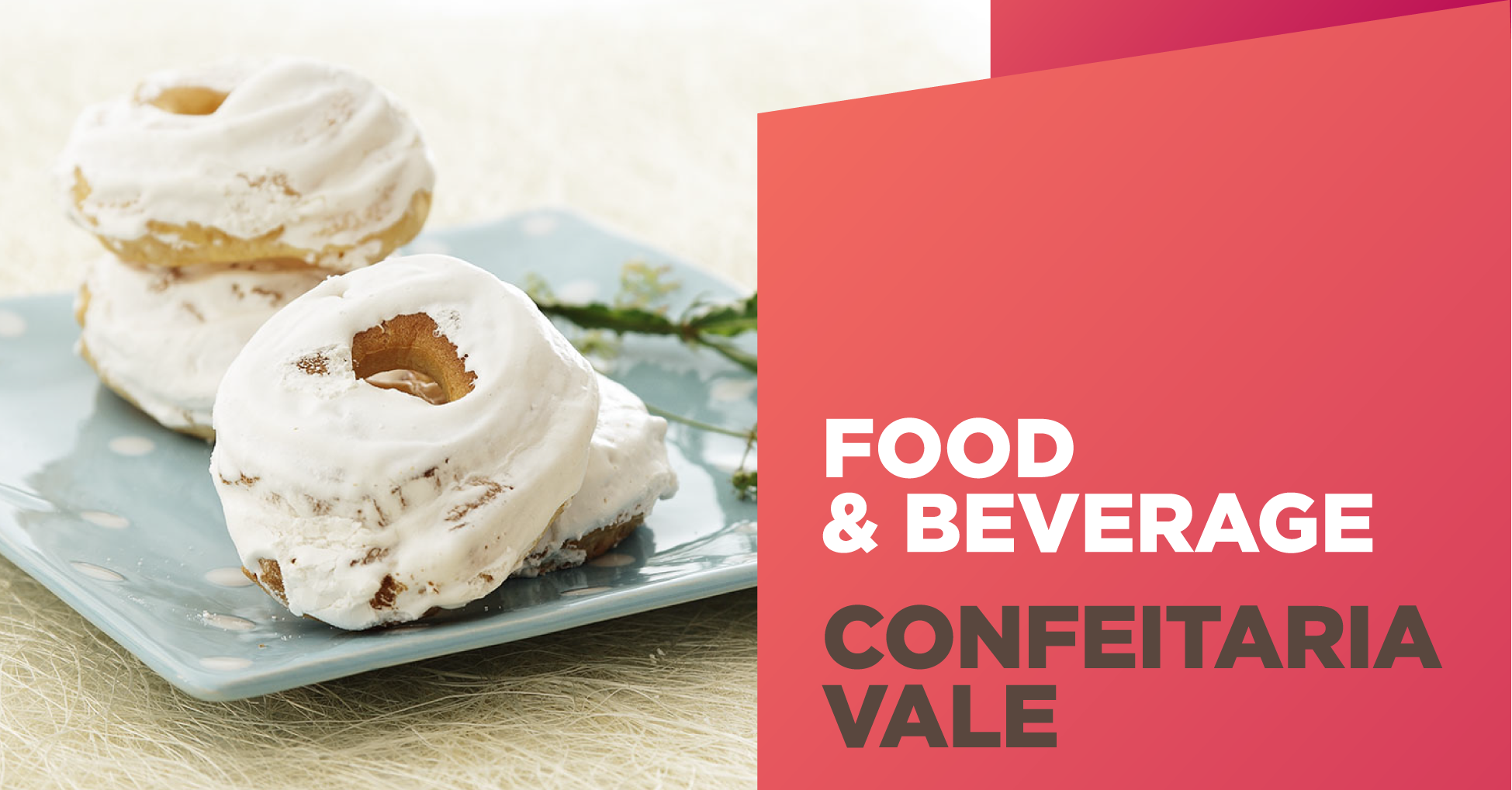 This is the unlikely story of a beautiful Hungarian girl fleeing the first great war and a young tall Transmontano in search of opportunities in a distant Brazil. That’s when Wilma and António Ferreira met, fell in love, married, and had children. Later they would decide to return to Portugal, first Lisbon, then Santarém and in a chance of fate, they would end up based in Pombal.

In Santarém they took their first steps in the biscuit business, buying and selling “Argolas” to a gentleman from Almeirim who, despite being very hardworking, was also very sick. Unable to respond to the couple’s orders, he decided to offer the couple the art of making this much-loved product.
In 1948, the couple went to Pombal for the first time to sell in the traditional village fair, the Bodo. The charm of the village and the hospitality of its inhabitants made them, in the same year, move to the Charneca de Pombal.

There they started the production of the “Argolas” as sole sustenance of their family, and they decided to change its name to “Cavacas de Pombal”. Later to fill the empty spaces in the trays, the couple decided to fill them with small dots of dough. The “Cachopos” was born, which later changed their name to “Beijinhos of Pombal” (literally meaning “kisses of Pombal”). It was a success and is still our best-selling product today.

In those years, the couple sold their biscuits in markets and traditional fairs. Their product was, however, so much appreciated that it was often sold outright on the outward journey.

Old enough, the Ferreira couple decided to pass the family business to their daughter Maria Helena Vale and son-in-law João do Vale.

Later, the young couple moved to Ladeira das Leais, where they built their family house and a small production unit. Where up to this day Cavacas de Pombal and Beijinhos de Pombal are still baked following the original recipe and in an artisanal way.
After the death of her husband, Maria Helena established a partnership in 1997 with her daughters (Rute Vale and Helena Vale), they called it “Confeitaria Vale, Lda.”. To this day the business is solely owned by the Vale family.

In 2004, due to several requests and in a bet that proved successful, Confeitaria Vale introduced a new range of products. Producing at this moment the “Corações”, the “Folares”, the “Bolo-Rei”, among many others.

It should also be noted that, despite having a common name, Cavacas de Pombal and Beijinhos de Pombal, are different from beijinhos and cavacas from other regions of the country. Our biscuits have a special texture, flavor, and a very special touch. The fact that we keep the ORIGINAL RECIPIENT, WITHOUT ARTIFICIAL COLORING OR PRESERVATIVES, always with high quality ingredients, make Cavacas and Beijinhos de Pombal a regional specialty, sought and appreciated by all those who taste them.

It was like this, with an unlikely love story, that our history began and it is with love that we produce these delicious sweets every day, keeping the secret of the recipe within the family, leading to Confeitaria Vale to be recognized today in the whole National market and is in constant expansion in the international market, being one of the few that takes the name of the city of Pombal throughout the world … 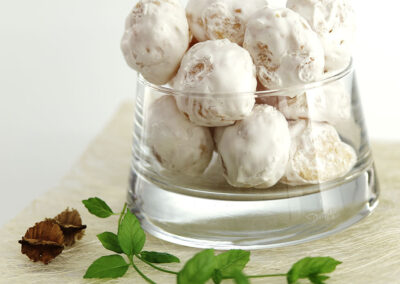 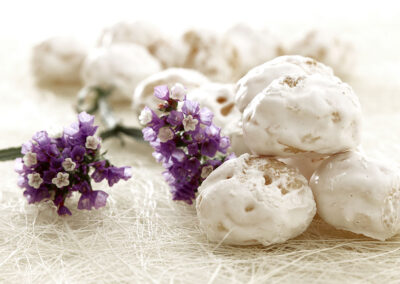 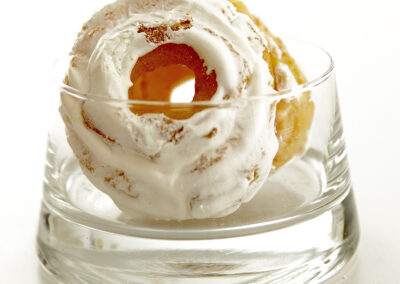 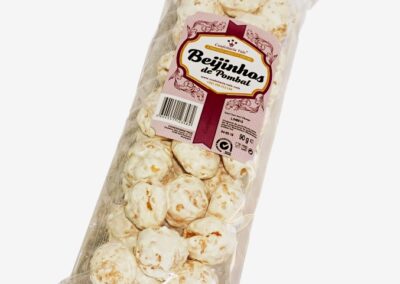 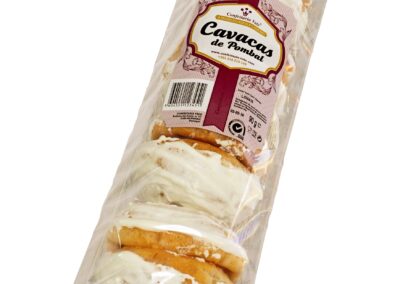 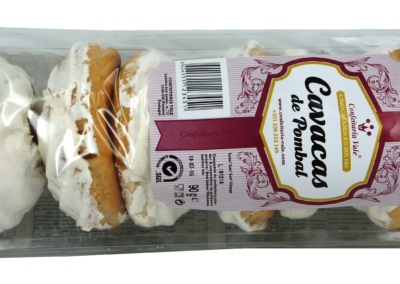